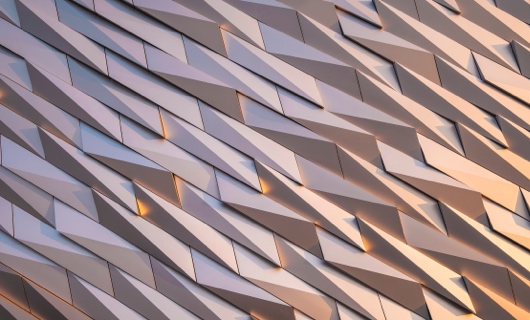 Read below to see the latest on how our Alumni are getting on following the Lab!

Read below to see the latest on how our Alumni are getting on following the Lab!

2020 Alum Apiax raises new capital to enter the German Market: The company acquired its first customer in Germany and opened a subsidiary in Frankfurt to better serve the market. The Frankfurt-based Future Regio Growth Fund, along with leading international investors, supports Apiax with capital and expertise to further accelerate its growth plans and serve customers directly in the field. Apiax has already opened an office in Frankfurt for this purpose.

2020 Alum Norbloc partners with Commercial Bank of Dubai to support the UAE’s KYC Blockchain Platform: The platform is powered by enterprise blockchain firm norbloc and is part of Dubai Economy’s vision of enhancing business competitiveness and accelerating the digital transformation of the economy in the UAE.  It is supported by regulators such as Central Bank of UAE and Smart Dubai who will play a significant role in the network expansion and governance.

2019 Alum Untied has enabled the first ever Open Banking payment to the HMRC: Untied showed a glimpse of the future and announced that one of its users made the first MTD Income Tax submission powered by Open Banking data. This comes as part of the Making Tax Digital early adopter programme.

2016 Alum Cutover secures Milestone $35m Series B Round:Cutover announced a $35 million Series B financing round led by Eldridge, alongside existing investors Index Ventures, Sussex Place Ventures and Contour Ventures. Cutover has also announced that its revenues have doubled, as organizations responded to a rising need to ensure smooth collaboration and orchestration of distributed working practices across the full spectrum of applications and infrastructure.

FIL London & Innovate Finance: FinTech as A Force For Good